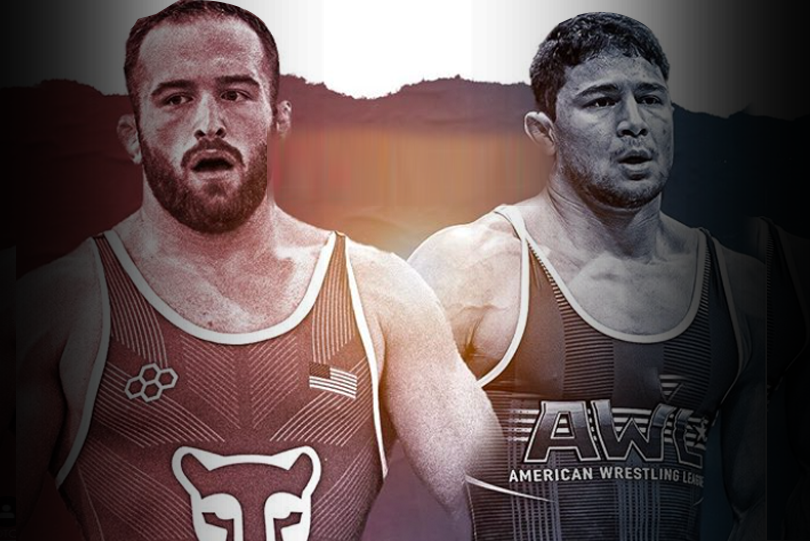 Wrestling News: World Champion Kyle Snyder is all set to return to the wrestling mat which he loves so much. It will be the first competition the US wrestler is participating in since the outbreak of the pandemic. He will be competing in an exhibition match organised by Nittany Lion Wrestling Club (NLWC). He will be up against Mike Macchiavello, who is currently No.3 in men’s freestyle in 92kg in USA. The wrestler moved up to 97kg to be eligible for the Tokyo Olympic spot. It would be a good testing ground for both the athletes ahead of the senior national championship which will determine who will be USA’s official entry for the games in the 97kg.

Here is a short profile:

Who is Kyle Snyder?

Kyle Snyder is an American freestyle wrestler. He has the distinctions of being the youngest Olympic gold medalist and the youngest World Champion in American wrestling history. Snyder is also the youngest wrestler ever to win the World, NCAA, and Olympic championships in the same year — a Triple Crown of American wrestling that had not been accomplished in a generation until he completed his sweep at the 2016 Rio Olympics.Snyder then made more history by becoming the first Olympic gold medalist to return to college and win an NCAA wrestling championship, clinching his second consecutive NCAA heavyweight title in 2017 despite tearing cartilage in his chest in the quarter-finals and being out-weighed by upwards of 40 pounds throughout the tournament.

In 2018, Snyder won his third straight individual NCAA title as a heavyweight, this time being out-weighed by nearly 60 pounds “in one of the biggest size differences in an NCAA championship match in history,” and became the first three-time NCAA heavyweight champion in nearly 30 years.Along the way, he became the youngest American, and only the eleventh ever, to win the Ivan Yarygin Memorial Grand Prix, which is widely considered to be the toughest open wrestling tournament in the world.

Snyder dominated it with three technical-falls and then a pin in the finals. The following year Snyder would become the first American man not only to win back-to-back Yarygin titles, but the only one to win the prestigious tournament more than once at all, earning him Best Foreign Wrestler honors from his Russian hosts.In 2017, Snyder defeated Abdulrashid Sadulaev at the 2017 World Wrestling Championships. This come-from-behind victory earned Team USA its first World Championship in over 20 years and Snyder his third consecutive individual World or Olympic championship, and led to Snyder being ranked as the best pound for pound freestyle wrestler on the planet by Flowrestling in September 2017, a title he would retain in their June 2018 rankings. He ended his collegiate career as the first wrestler to win the NCAA, World, and Olympic championships as a student-athlete.

Michael Macchiavello is currently No. 3 on the Men’s Freestyle National Team at 92 kg. To prepare for his Olympic run, Macchiavello bumped up to 97 kg. His first competition at the new weight class was the Bill Farrell International this past weekend, where he finished runner-up to Kyle Snyder. Mike took some time to talk with us about a variety of things, including the weight bump and facing steep competition for the 2020 Olympic spot.