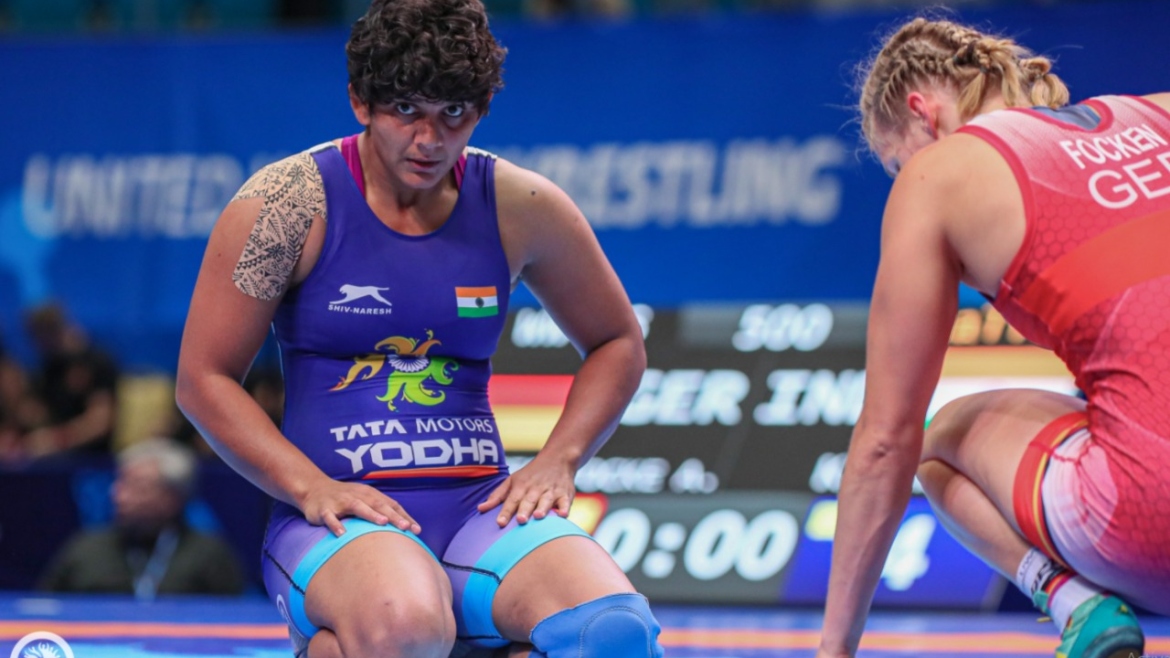 Wrestling World Championship 2021 Day 4 Preview: It may be missing the latest Olympic champion Aline FOCKEN (GER) but the 76kg weight class in women’s wrestling at the Oslo World Championships promises to be another minefield for the competitors as four Olympic medalist including a former champion are wrestling on October 5 in Oslo, Norway. A young force of wrestlers will aim to show their dominance in Oslo as Wednesday will give them an opportunity to claim the world titles.

Gray become the first US wrestler in all styles to win the World Championships five times and she will be looking to defend the gold she won in Nursultan in Oslo. In Tokyo, she won the silver medal after falling to Focken in a close final. Focken announced her retirement after winning the medal.

Wrestling World Championship 2021 Day 4 Preview:  Kyzy and Gray faced each other in the semifinal of the Tokyo Olympics and the American managed to pull off a late score to beat the Kyrgyzstan wrestler. A highly anticipated rematch between the two looks a big possibility and could well be the match of the tournament in women’s wrestling.

But Wiebe, who suffered an opening round loss at the Olympics, will look to bounce back and try to win a World Championships medal. The Canadian has suffered some unexpected losses since the quarterfinal loss to Epp MAEE (EST) at the 2019 World Championships. It was again Maee who defeated her in Tokyo in the opening round ending her Olympic defence. Oslo will offer her an opportunity to make a comeback and make a run for Paris in 2024.

Even Maee will look to put the disappointment of Tokyo behind her. The senior European champion lost to Hiroe MINAGAWA (JPN) in the quarterfinals and failed to progress further as the Japanese lost her next bout. With a number of wrestlers missing from Oslo, Maee can lay claim to the title.

Kazakhstan veteran Syzdykova is another wrestler trying to win a World medal. Since her bronze in Rio, she has not been able to keep up the performance but a gold at the Asian Championships earlier this year in Almaty have rekindled her career.

Wrestling World Championship 2021 Day 4 Preview: On the same day, the lightest weight class in women’s wrestling 50kg will also be in action and all eyes will be on Tokyo Olympics bronze medalist Sarah Hilderbrandt. It’s an opportunity to win a world title in the same year as the Olympic medal and with other three medalists from Tokyo missing, the USA wrestler is the biggest contender. Her exceptional run at the Olympics saw her reach the semifinal where she was leading Sun YANAN (CHN) but the latter hit a front headlock late in the bout to win. Hilderbrandt has a silver medal at the Worlds from 2018 and three years later she has a chance to get one step further.

Trying to stop her from doing that will be Miglena SELISHKA (BUL) who won the gold medal at the 2020 European Championships and faced the USA wrestler in the quarterfinal of Tokyo Olympics. Hilderbrandt notched up a stunning 12-2 win and advanced to the semifinal. Selishka will now try to reverse that result if the two face each other in Oslo.