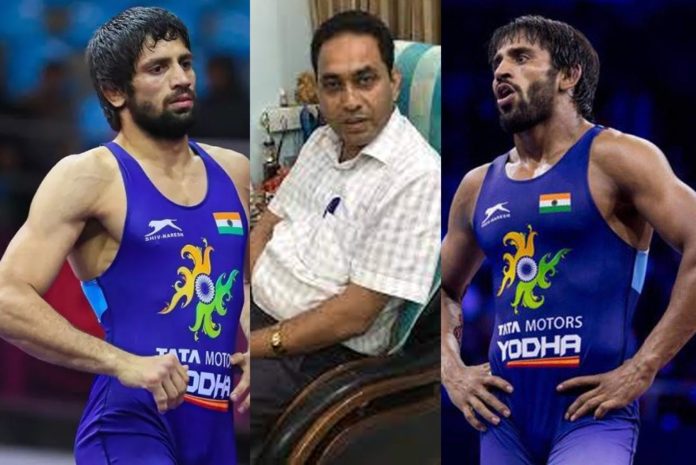 The Indian wrestling contingent grabbed two medals at the Games held in Tokyo and returned with five from the last World Championship.

“We grabbed 5 medals in the last world championship but this time we are hoping for more medals as our wrestler put up a good show in Tokyo Olympics. Our contingent is going into the championship without our ace wrestlers Ravi Dahiya and Bajrang Punia, but we are still hopeful that our player will do well and there will be an increase in our medals tally from the last championship,” the Wrestling Federation of India Secretary Vinod Tomar told ANI.

In the women’s team, the likes of Vinesh Phogat will also be missing as she is recovering from an injury. Furthermore, their preparations have also been not ideal.

“We did a change at the last minute as one player named Subham in the category of 57 Kg has been found dope positive, 5 days before leaving. We immediately filled up the spot and roped in Pankaj in the same category for the championship. We arranged his visa and completed his other necessary formalities on time and sent the contingent,” he added.