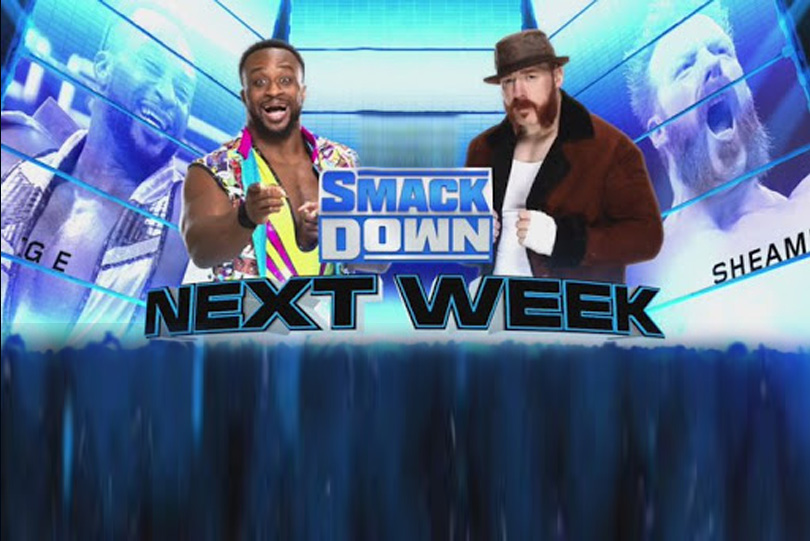 WWE SmackDown: With the end of latest episode of WWE Smackdown Live which resulted us into next week’s segment on blue brand. After the dominating performance of Sheamus over Short G earlier in the show, Sheamus produced a massive show against Short G and took a victory over him.

With this victory Sheamus is all set to face Big E next week on SmackDown Live in a “Falls count anywhere” match. However, Big E and Sheamus has already have some heated up brawl before that as a month ago Sheamus brutally assaulted Big E that cost Big E to pull off from Championship opportunity at Payback.

However after this brutal assault on Big E, he has already made it clear that Sheamus will definitely going to suffer for his brutal assault and he will break the shackles against ‘the Celtics Warrior’ next week on SmackDown Live.

It will be interesting to see who will cross this roadblock ahead of Hell in a Cell 2020 which is almost a month from now. But based on current performance it seems like Big E has the upper hand in this rivalry but taking readily to Sheamus would be a big mistake which E would not like to take.