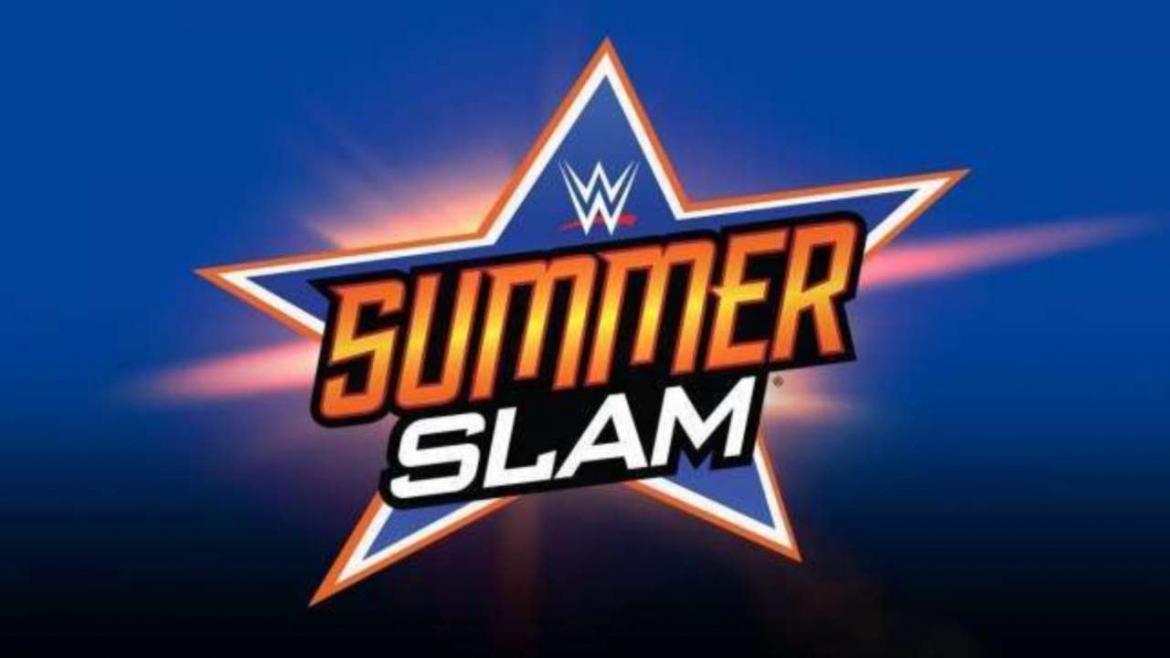 It’s interesting to note that Payback 2020 is scheduled for August 30, which is just one week after the SummerSlam pay-per-view.

It’s also interesting that WWE has a Payback pay-per-view planned for August 30 as this is the date that the rumored Evolution 2 show may have taken place on. It was reported earlier this month that WWE was considering a second night of SummerSlam or an Evolution 2 special for August 30, the week after SummerSlam.

For whatever reason, WWE has added an additional PPV to the schedule, ONE week after SummerSlam.

It was reported back in May that WWE had the following post-SummerSlam pay-per-view events planned internally, before the coronavirus pandemic hit:

A return to Saudi Arabia is also still possible for this year. There’s no word yet on if the aforementioned events are still on the schedule, or what their new locations will be.

There is also no word yet on the location for Payback or any other official details, but stay tuned as we will keep you updated on the event.