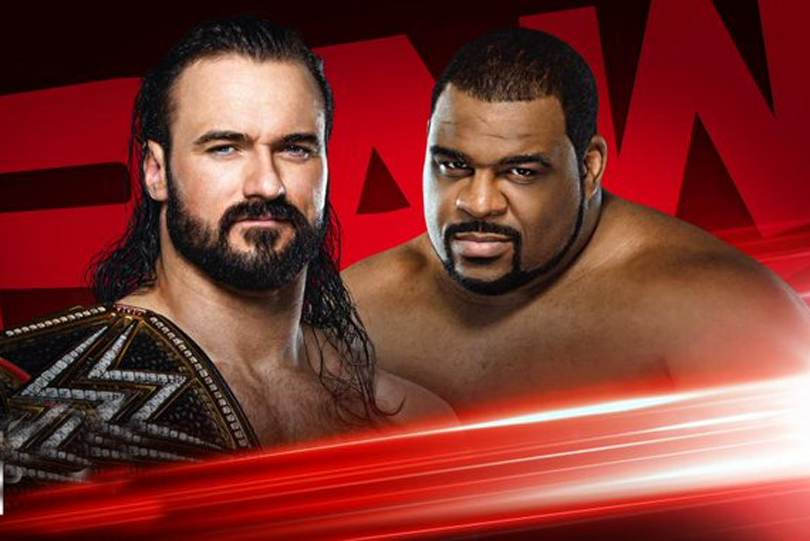 Next Monday on #WWERaw!@RealKeithLee gets another shot at a #WWEClash of Champions opportunity in a battle with @DMcIntyreWWE! https://t.co/84f1mPJlw2

By going after tag team gold with one of his family’s closest allies in Carrillo, Dominik is looking to follow in his father’s footsteps. Rey Mysterio’s first title in WWE was the WWE Tag Team Championship, which he won alongside Edge.

Will Dominik move one step closer to his first title in WWE? Will The Monday Night Messiah and his estranged disciple once again prove to be a roadblock for the Mysterios?

And after Zelina Vega ditched them to go after the Raw Women’s Championship and got in a fight themselves, Andrade & Angel Garza are out to prove they’re better on their own. Will they demonstrate that they never needed Vega’s help and earn a rematch with The Street Profits?