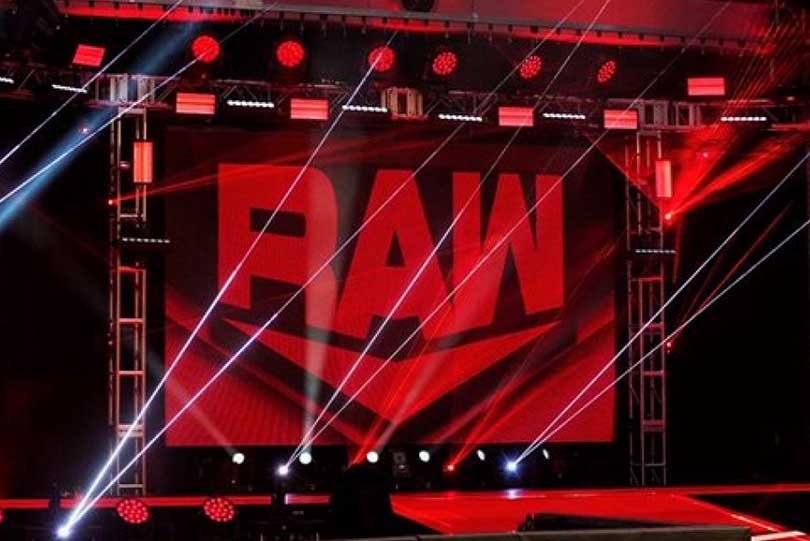 WWE Raw Preview: Since her return from nearly a year on the injured list, James has made it clear that she has her sights set on becoming a champion once again. The Empress of Tomorrow, on the other hand, has declared that she is ready for anyone and everyone daring enough to get in the ring with her.

With a clash against @WWEAsuka for the #WWERaw Women’s Title coming up tomorrow night, can you name ALL of the Superstars @MickieJames has defeated to win a WWE Women’s Championship? ⤵️ pic.twitter.com/aPyaDsx5Uy

However, everybody was hoping that Banks will challenge Asuka once again at Clash of Champions but, following injury to Banks it may not possible again until she recovers from injury.

Both these belligerents have a long history between them from their old wrestling days and this time things will settle tonight on Monday Night RAW episode.