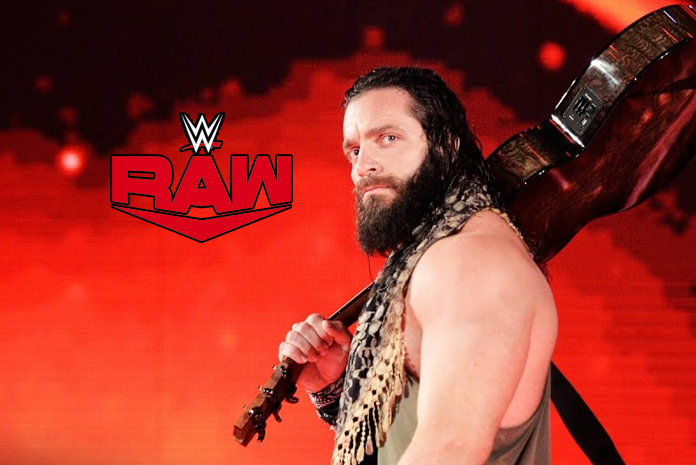 WWE Superstar Elias returned to WWE Raw last week and surprised everyone and now he is all set to perform his first concert this Monday Night on RAW.

He returned to WWE last Monday with a smash hit, splintering his guitar across the back of Jeff Hardy. After being drafted to Raw, the songster revealed that he’s out for payback on Hardy after a car accident involving The Charismatic Enigma several months ago on SmackDown put Elias on the shelf. While Hardy has not been proven to be the perpetrator, Elias says he doesn’t need any proof.

To celebrate his return, Elias has promised to put on a concert that no one will forget, especially The Charismatic Enigma. As he prepares for the release of his new album “The Universal Truth” on Oct. 26, what does Elias have in store?

Cell Phones: ????????
Applause: ????@IAmEliasWWE has promised a concert for the ages tomorrow night on #WWERaw!https://t.co/qjVjr7CdGM