WWE RAW Preview: Things that will make the upcoming episode so special 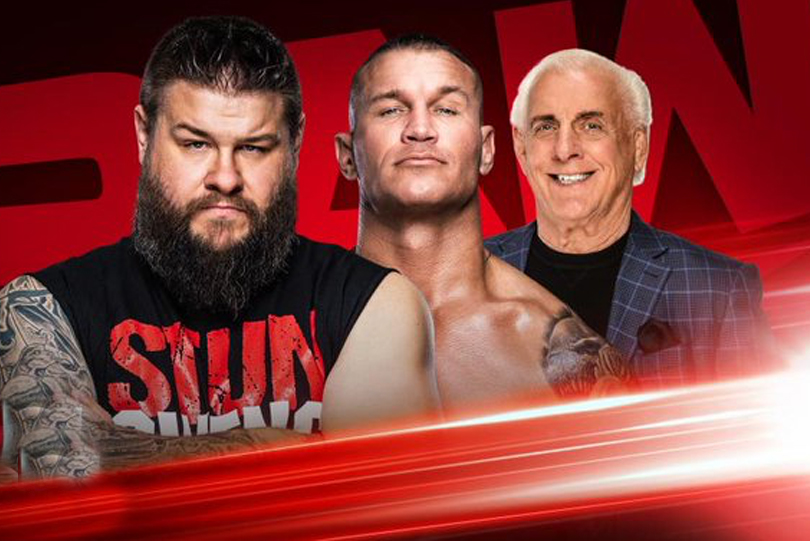 WWE RAW Preview: As we are just fortnight from WWE’s next biggest event of the summer at SummerSlam 2020, however, still some high-profile matches need to be added on match card for this exciting event.

Nevertheless, this week’s Monday Night RAW is all ready to drop a bombshell on some superstars before SummerSlam. Bayley will face off against Asuka this week on RAW to make sure that Asuka won’t win this match; and Bayley will remove Asuka out of equation for Sasha Banks’ Raw Women’s Championship at SummerSlam.

Moreover, Raw once again will feature the new segment RAW Underground after it introduced by Shane McMahon last week on RAW. There will be many more astounding segments that will take place on this week’s Red Brand.

Meanwhile, we have the confirmation of three jaw-dropping contests as of now for this Monday Night RAW

‘The apex predator’ Randy Orton is all set to take on Kevin Owens next week on RAW. This match decided after a little bragging between Ric Flair who told Kevin Owens he was becoming too much of a guidance counsellor lately. Ownes said he just trying to be a locker room, unlike Randy Orton. This all led to Kevin Owens throwing down a challenge to face Orton next week on RAW.

It will be interesting to see how Randy Orton strikes RKO first on Kevin Owens next week on RAW. But there are chances also that after the match McIntyre might attack Orton as Orton did to McIntyre last week on RAW from behind.

A major non – title match has been announced by WWE, after the latest episode of WWE Raw. WWE Smackdown Women’s Champion Bayley will take on Asuka in a non-title match in next week’s Monday Night RAW with some major implications for Summerslam.
The major implication in this match would be – – if Asuka wins, Asuka faces Sasha Banks for the RAW Women’s Championship at SummerSlam.

Moreover, Bayley has further roadblock ahead of her for Summerslam since Stephanie McMahon has announced earlier in the latest episode of SmackDown that there will be a colossal Triple Brand Battle Royal on Next week’s SmackDown Live to determine SmackDown Women’s Champion Bayley opponent for Summerslam.

However, there is one more astounding segment ready to be part of next week’s RAW. Shane McMahon turned Monday night on its head when he introduced Raw Underground, a gritty, smash-mouth battleground, to the world. So far, the monstrous Dabba-Kato, Erik of The Viking Raiders, Dolph Ziggler and The Hurt Business made their presence felt. It will be further interesting to see who are the next superstars who will compete in this toughest battleground.