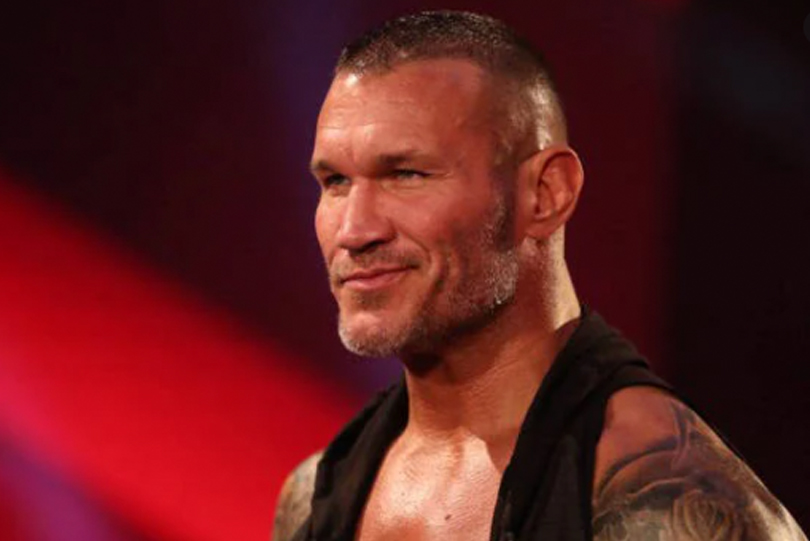 WWE News: According to the WWE rumour mill, the Viper’ Randy Orton is intending to face off against some new rivals. Almost defeating every superstar in WWE roster now he is looking to put his eyes on NXT stars at SummerSlam.

The most likely opponents are Tomasso Ciampa and Adam Cole. After defeating the Rated-R Superstar at Backlash in the “greatest wrestling match ever”, who ruled out due to triceps injury during that match.

Moreover, Orton who himself pushed for a match against the NXT stars Cole or Ciampa after learning about Edge’s injury.

Currently, RAW is going through a phase where they do not have enough heels for which they have to depend on the current roster who are performing in WWE. This might force Randy Orton to work with a fellow main roster star.

Even if, he does not get the chance to face NXT stars then with the certain possibility WWE may arrange situation of Orton up against current WWE champion Drew McIntyre at SummerSlam. Which could be one of the most electrifying matches in recent time if that happens.

There are other rumours that Brock Lesnar might perform at SummerSlam against McIntyre, who defeated him for the championship at Wrestlemania. On the other hands, fans are also excited to witness Brock Lesnar up against Bobby Lashley as well the battle of two brutal force.

However, Randy Orton and Drew McIntyre are the two best performing superstars in WWE at the moment and for both the superstars 2020 has turned out as successful year so far. The Orton and McIntyre battle is an ideal headline for SummerSlam given that it is one of the flagships shows for the company.

However, if these two do not face each other at SummerSlam, then they could end up at the biggest stage of all Wrestlemania 37. If WWE successful patch with this match then it could be a defining moment in McIntyre wrestling career to successfully defend his title. It will be interesting to see how WWE proceeds with these two superstars by giving them a match or something else.