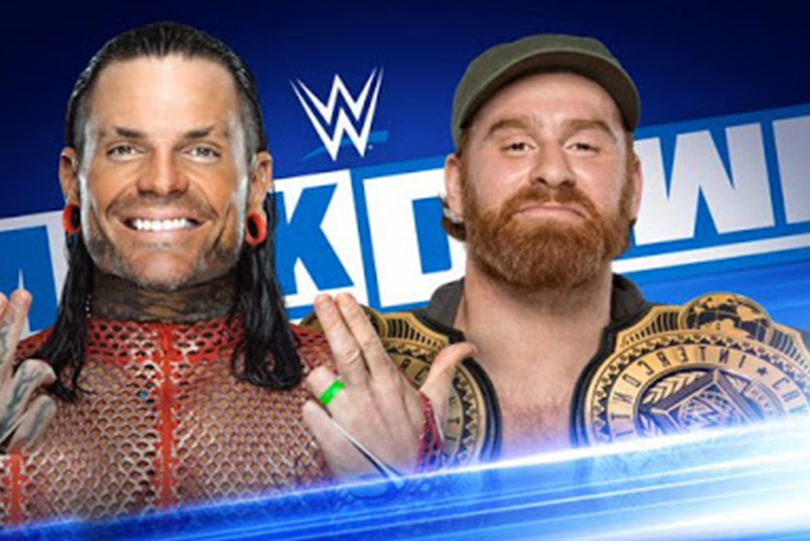 HARDY will challenge ZAYN for the #ICTitle tomorrow on #SmackDown!

WWE has been open about heel vs heel match-ups over the last month and it’s possible that AJ Styles could then enter a singles feud with Sami Zayn.

Either way, it’s going to be interesting to see how WWE handles this version of Sami Zayn. He’s never been a priority for WWE, but the COVID-era has seen the company push stars that they normally wouldn’t. He could be another name benefiting from the empty arena shows.

It will be interesting to see whether Sami Zayn will retain his brand new Intercontinental Champion against Jeff Hardy or will Hardy surprise him within no time tonight on SmackDown Live.