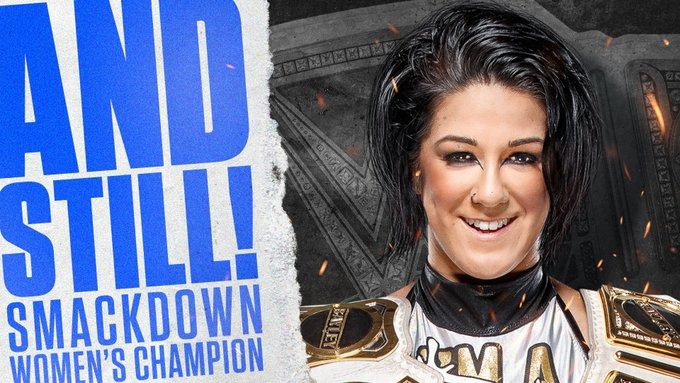 WWE Smackdown results: The main event of the night took place between Bayley and Nikki Cross for SmackDown Women’s Championship. As it was announced earlier last week on SmackDown Live that this match would be the championship rematch of Extreme Rules.

It was the mammoth contest between these two harridans once again in this latest episode of SmackDown Live for the championship match. Bayley was joined by Sasha Banks at ringside as always to help Bayley in this contest. Meanwhile, Nikki Cross remained all alone in this colossal match.

However, it was Bayley who defeated Nikki Cross once again to retain her Women’s Championship successfully. With this win Bayley has almost completed 300 days with this title and she will be dreaming to carry on this performance even after SummerSlam.

‘The Golden Role Models’ Sasha Banks and Bayley both are dominating red brand and blue brand respectively. But based on some rumours there are chances that Bayley will get her next challenge from Naomi, who has not got much chance to face off in championship matches.

It will be curious to see whether this match happens or not since we do not have any official confirmation of this match. Next week’s SmackDown Live will be important for both Bayley and Naomi to seek out their respective storyline for Summerslam.