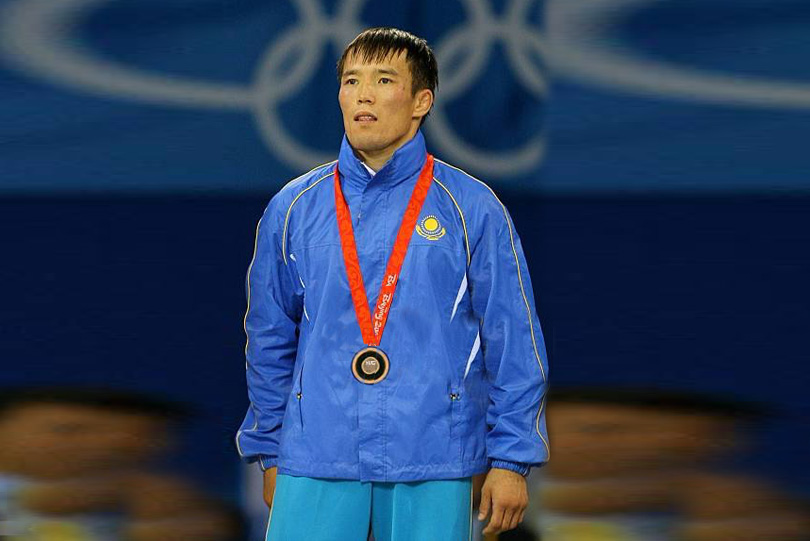 Wrestling News: 15 Kazakhstan Greco-Roman team members including the 2008 Olympic silver medallist have been tested positive for Covid-19. Due to this, the Kazakhstan wrestling federation has suspended the training camp which was scheduled to be held at the Olympic training centre in the Almaty region, reported Sporttime.KZ. About 15 team members including coaching and medical staff were tested positive.

Also Read: From becoming a music teacher to taking up wrestling: Taha Akgul narrates his journey to Olympic gold

2008 Olympic medallist Nurbakyt Tengizbayev, meanwhile, has been admitted to hospital after testing positive for coronavirus. The Kazakhstan wrestler is currently being treated in a hospital in Taldykorgan.

Tenizbaev is the two-time Asian champion in Greco-Roman wrestling, 2009 World championship bronze and Beijing Games silver medallist. Since November 2018, he has been the head of the Department of Physical Culture and Sports of the Almaty Region