Abdulrashid Sadulaev : The champion shows his noble side by spending the day with specially able children 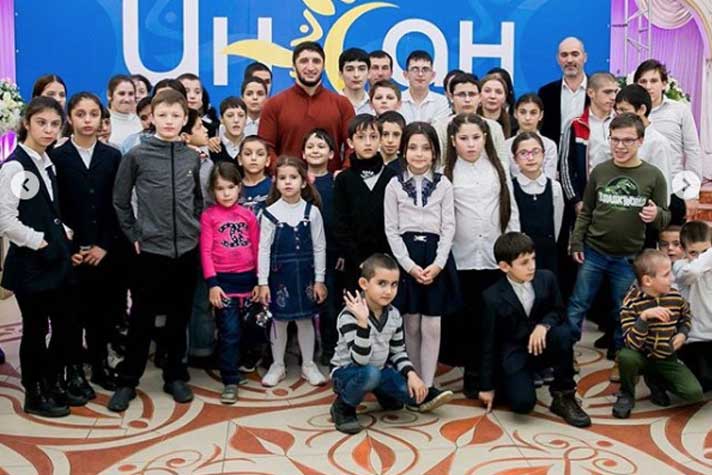 Abdulrashid Sadulaev with his muscular frame, insane moves and raw strength on the wrestling mat can make best of the wrestlers fear him. But off the mat ’The Russian Tank’ is known to be the the most gentle, kind and simple person around. His nobleness was once again on display on Tuesday on the occasion of the International Disability Day. Sadulaev decided to spend the entire day with the specially able kids.

“These children need special care and support, I took part in this event as it is dedicated to the International Day of Disabled Children. Thanks to @fondinsan for your ongoing care and the great work done with special children. The warmest memories will remain in the hearts of the guys about this holiday”.

The world’s best wrestler was seen mingling around with the kids, clicking pictures and gave them memories for the lifetime. Sadulaev is currently serving the ban of 4 months sanctioned by the United World Wrestling (UWW) for wearing a T-shirt depicting religious and political messaging.

The gentle giant is the reigning Olympic champion and recently won the world championship title once again in Nur-Sultan in September. It was in this event that he was spotted with T-Shirt T-shirt depicting Imam Shamil, a 19th-century leader from Sadulayev’s native Dagestan. The incident did not go down well with the global governing body for the sport of wrestling UWW and they decided to ban the champion for four months. It has now been learnt that the suspension was backdated to that date, meaning it ends in late January and the champion will be back in February. This means that Sadulayev will only miss the opening ranking series event in January in Rome but will be still eligible for the Tokyo 2020 Olympic Games. 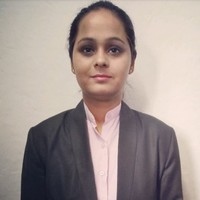