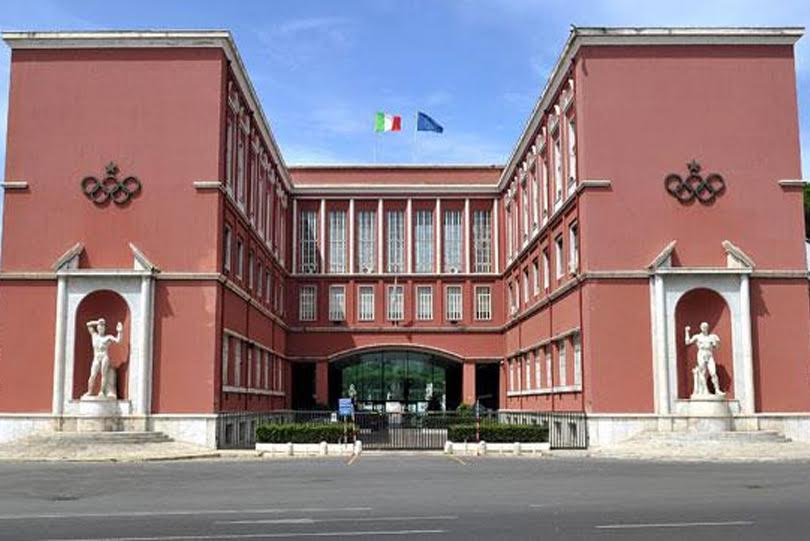 A meeting was held today at the Foro Italico, organized by CONI president Giovanni Malagò, and attended by representatives of the Team Sports Federations, together with the Secretary General Carlo Mornati. After listening to the opinions of all those present (some in attendance, others via Skype), President Malagò publicly thanked the Federal Presidents and the Federations for the great cohesion and the appreciated unity of purpose manifested on such a delicate occasion for the country and in particular for the world of sport that has no precedent in history.

Confirming that in every action and circumstance the protection of health is everyone’s top priority, at the end of the meeting, CONI unanimously established that:

President Malagò was delegated by all to inform the President of the Council of Ministers, Giuseppe Conte, and the Minister for Youth Policies and Sport, Vincenzo Spadafora, today on the results of the meeting.

CONI also reminds that international competitions, both for clubs and national teams, do not fall within the jurisdictional availability of the Italian National Olympic Committee and therefore cannot be regulated by today’s decisions.

CONI has been supporting and will continue to support individual Federations for days in all the initiatives they intend to undertake with their respective international organizations (European and worldwide) in order to harmonize calendars and events also in view of the upcoming deadlines linked to the Olympic qualifications.