Wrestling News: First wrestling match on Monday since Coronavirus lockdown; Check how to watch the it 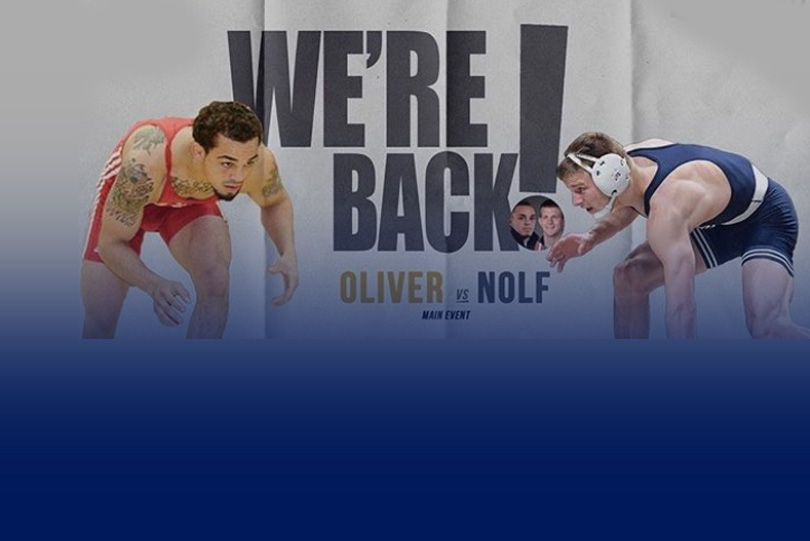 Wrestling News: Wrestling is back this weekend! After three months of virtual pause to wrestling across the world, it is back as the USA federation gears up to host the first event in past three months. On Sunday — Monday in India — Junior medallist Jordan Oliver will take on three-time NCAA champion Jason Nolf in Rumble on the Rooftop event. The match will be telecast on FITE.tv which will showcase nine wrestling matches.

Oliver and Nolf have agreed to compete at 175 pounds, which is just north of 79 kg, where Nolf (Nittany Lion WC) has competed most recently, while Oliver (Sunkist Kids/TarHeel WC) has primarily competed at 65 kg/143 lbs.

Jordan Oliver, a two-time NCAA champion for Oklahoma State, has been impressive in his freestyle career.

The former Cowboy has been equally solid domestically, including a 2019 Senior Nationals title in December as well as a second-place finish at the 2019 World Team Trials Challenge Tournament. He’s also a three-time National Team member.

Nolf wrapped up his collegiate career at Penn State in 2019, where he was a three-time NCAA champion known for his incredible dominance.

His Senior freestyle career began in 2017, making his first National Team with a third-place finish at the World Team Trials. He sat out the next couple of freestyle seasons and came back in 2019 strong as he won bronze at the U.S. Open and the Bill Farrell International.

Nolf most recently competed at and won the Pan American Championships title at 79 kg.

Their accolades speak for themselves, and we can expect this to be an exciting matchup as these two would have likely never crossed paths in competition.

To see a preview of the other eight matches, check out this article by Mike Willis.

The event will raise funds for the athletes competing, their Regional Training Centers and Beat the Streets Chicago. Fans can purchase a live stream through Fite.TV for $19.99.