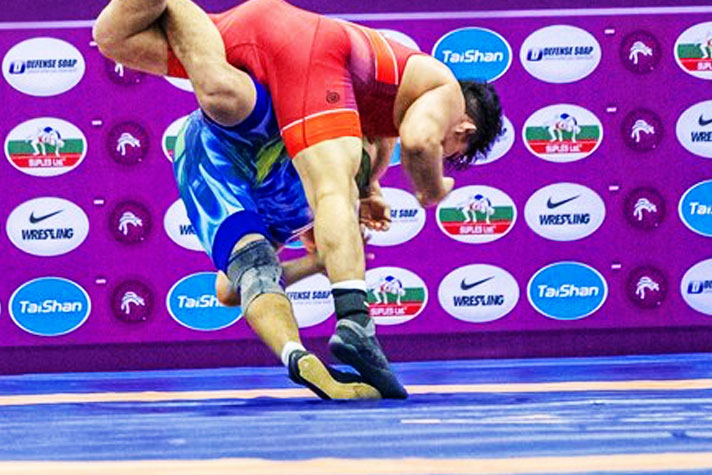 The UWW Executive Committee held a meeting yesterday in Istanbul and assessed a variety of sources including the associated Foreign Ministries recommendations to travellers in Iran and the recent decision of other sports. It was also acknowledged by the Executive Committee that two teams had already withdrawn their participation due to the recommendations of their nations.

“Considering its responsibility towards athletes and teams; and that the situation has not reached a satisfactory degree of stability for the holding of such an international event; and with a concern for avoiding any risk on our athletes, the Executive Committee has decided to postpone the holding of the World Cup GR until further notice,” wrote United World Wrestling general secretary Micheal DUSSON, in a letter to concerned national federations.

Besides host Iran, world no 1 Russia, Uzbekistan, Georgia, Japan, Kazakhstan, Cuba and China were scheduled to take part in the world cup beginning from 28th November. Hungary pulled out last week from the world cup and was replaced by China. According to the reports, Kazakhstan also decided to pull out last minute along with one other nation that led to UWW announcing the postponement of the Greco-Roman world cup.
Also Read: Wrestling (Kushti) fans can catch Live Streaming, Highlights, News, Videos, Photos, Results and Rankings on WrestlingTV