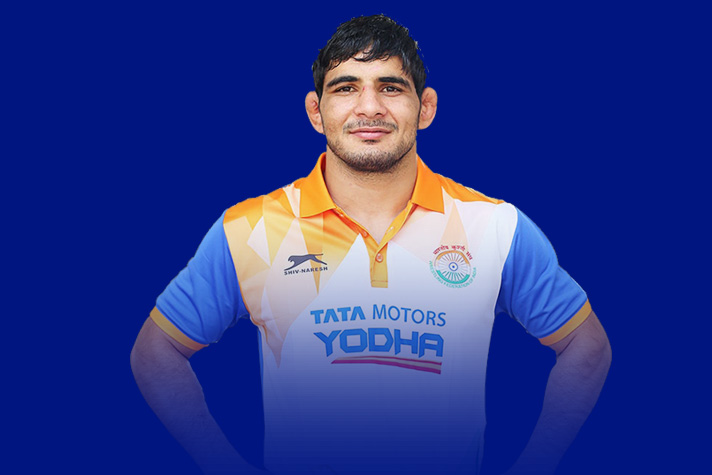 As expected the 74kg category actually tuned out to be a group of death. As reported by WrestlingTV earlier Double Olympic medallist Sushil Kumar was absent but the field still had quality with 3 national champions, world medallists and a couple of Indian team members in fray. After many interesting match-ups, Jitendar defeated everyone on the road to qualify for the Olympic Qualifiers.

Disappointment for Gaurav Baliyan
After winning the national championship in style Gaurav Baliyan was expected to be the favourite to qualify from the category. He won the first bout against Arjun Yadav of Railways but got his match in Amit Dhankar from Haryana. In a battle of fluctuating fortunes, Dhankar prevailed to oust Baliyan 7-6 in the semi-finals.

Jitendra the star of the day
Jitendra played in the nationals in 79kg as he finished runner-up in Jalandhar. 79 being non-Olympic category, Jitendar decided to move down to 74 along with the gold medallist in 79kg Sandeep Maan from Punjab. But this time Jitendar took his revenge over Sandeep as he defeated the Punjab lad 3-2 to make it the semi-finals where he got better of U23 World medallist Vinod Kumar of Railways.

The finals against Amit Dhankar was the last hurdle Jitendar had to overcome to qualify for the Indian team. With Bajrang Punia’s foreign coach Shako by his side, Jitendar won the finals 5-2 to book his place in the Indian team for the ranking series event in Rome and the Asian Championships.

As Jitendar qualifies, Is it Curtain for Sushil Kumar ?
No, said the Wrestling Federation of India President Brij Bhushan Sharan Singh. The Wrestling Federation of India (WFI) had earlier announced that winner of the Friday’s trials will compete at the Ranking series event in Italy (January 15-18), Asian Championships in New Delhi (February 18-23) and the Asian Olympic qualifiers in Xian (March 27-29) but PTI has reported that WFI President said they can hold fresh trials ahead of the Xian event.

It means that if Jitender has to earn a shot at the Tokyo Olympic qualification, he will have to impress the WFI with medal-winning performances in Rome and New Delhi.

“If we find that performances of our wrestlers is not satisfying at the first two events, we can have fresh trials to select wrestlers for the Asian Olympic qualifier. We want to send our best wrestler so that India can have maximum number of quotas for Olympics,” Sharan told PTI.

Sushil Kumar, India’s most decorated wrestler with two Olympic medals did not compete in Friday’s trials, citing an injury.

Sushil had beaten Jitender in a bitterly-fought trials bout for the World Championships in September 2019.

“If we are happy with performance of our wrestlers in Olympic categories, where we have not got the quota, we will not have trials. As for Sushil, no one will be allowed to go for Olympic qualifiers, without having to compete in trials,” he added. 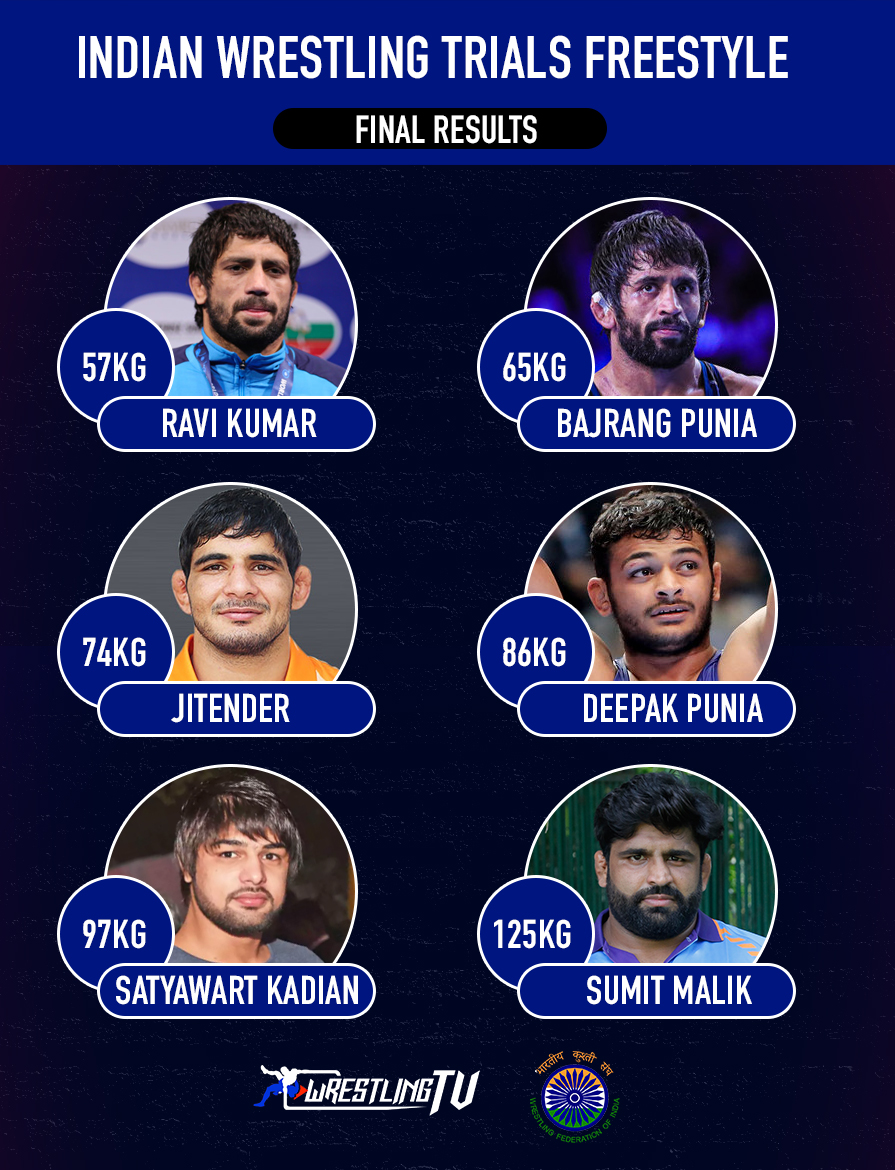 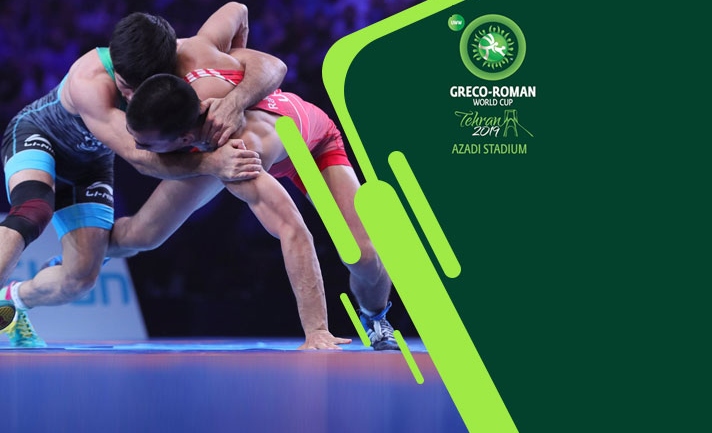 Greco-Roman World Cup : Iran miffed with postponement by UWW, says it is “meaningless” 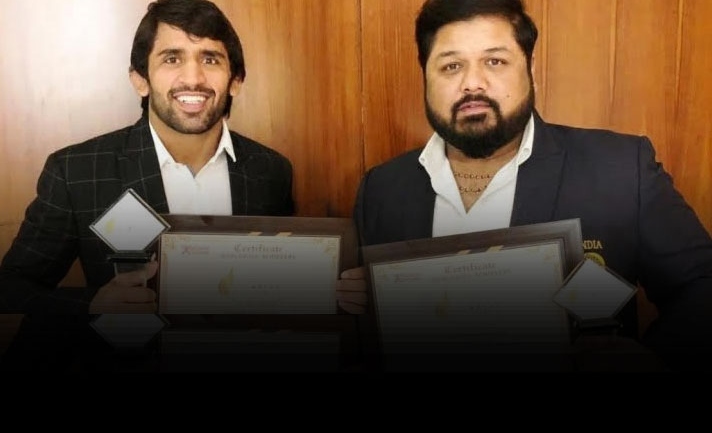 Bajrang Punia : I will do everything to make India proud at Tokyo 2020 Olympics