No plans for Vinesh Phogat to compete at the world championships: Coach Woller Akos 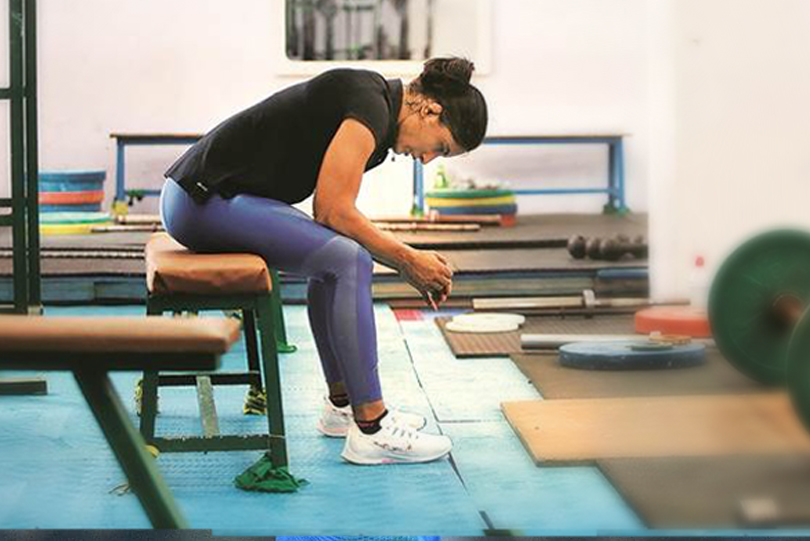 Woller Akos for three months has been in touch with Indian wrestler Vinesh Phogat via Whatsapp. He would send her weekly plans and monitor her training via video calls. This is how the duo is keeping on track for their Tokyo Olympic preparations. “We need to focus on the Olympic Games. We have qualification for it and this is why we need to be positive every day,” the Hungarian coach said adding they are planning not to participate at the world championships.

United World Wrestling (UWW) had recently announced, they are planning to host the world championships in December in Belgrade, Serbia. It has several guidelines under which the competition will be held. The competitions must include 8 of the 10 best-ranked teams and a minimum of 70% participating countries (based on prior year’s athlete attendance). To be valid, the conditions and criteria for the competition must be confirmed by UWW and local organizers two months before the start of the competition.

Akos, however, is not yet convinced that any wrestling competition can be held this year. “The competition dates have been announced. Yes, but I think in the current situation and rules, organising the event is ‘mission impossible’,” he told WrestlingTV “also, the Belgrade Arena where the world championship is supposed to be held is still a hospital for Covid”

Unlike many countries, the Wrestling Federation of India (WFI) is yet to resume its national camp. In this transition period, Akos says, it is not easy to coordinate but ‘we are doing our best to get through this transitional period’. “She knows what I want and expect. We are accustomed to each other’s ways now and it is good for us”.

Phogat is training with her sister Priyanka in her village. She has arranged a mat from a nearby school and does sparring and other mat training. “She is working the way I want her to do. She is training on the mat with her sister which is the best option in the current situation”. Phogat has already confirmed the Tokyo Olympic quota in 53kg women’s wrestling.

Akos is devising a new system for the Indian wrestler until things normalise. “We have to adapt to the possibilities. We are thinking of one training partner system until get back to normal. Whatever we do is for the Tokyo Olympics and that is our final aim,” he concluded.