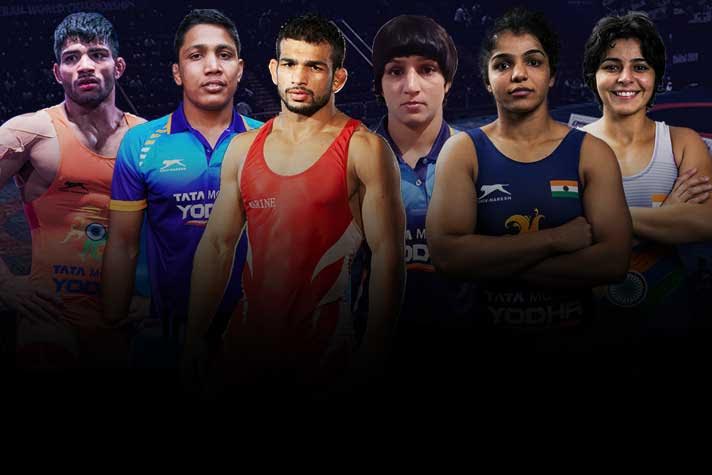 The 14 member strong Indian wrestling contingent has left for Kathmandu, Nepal to compete in the South Asian Federation (SAF) Games. The wrestling competition at the SAF Games is beginning on Friday and will be played over 10 categories each in both men and women freestyle. The Men’s and Women’s contingent will be led by Olympic Medallist, Sakshi Malik and U-23 World Championship Silver Medallist, Ravinder at the Championship.

India will be competing in 14 categories out of 20
The Wrestling Federation of India has decided to field wrestlers only in the 7 categories each of the competition instead of 20. Indian wrestlers will start as favorite in all of these categories and will be expected to win Gold in all of them. As announced by the WFI earlier, all the selected members of the team recently won gold at the Tata Motors Senior National Wrestling championships in Jalandhar. While Sakshi (62Kg) is an established name in the women’s category, the squad also has some of the most promising talents in Sheetal (50Kg), Pinky(53Kg), Sarita(57kg), and Anshu(59Kg). 35-year-old Gursharan Kaur from Punjab (76kg) and Anita Sheoran from Haryana (68kg), meanwhile, will be donning the Indian colors after almost a decade.
“The players have been chosen after an extremely competitive competition from the National platform and I am confident that the players will maintain the supremacy and defend their 2016 titles in both the Men and Women’s Category at the South Asian Games”, said Brij Bhushan Saran Singh, the WFI President.

Sub Inspector with Punjab Police, Gursharan is making a comeback to the Indian Team after seven years. While adversities, hardships and legal battles against her in-laws have been testing her time and again, Gursharan’s undaunting spirit ensured her a convincing win at the Nationals and an Indian Team berth. The Punjab grappler is aiming to restore her playing career and is all set for the South Asian Games challenge.

“This is a huge opportunity for me and I am confident of a good show. My mainstay is my mid weight grip which I use to defend and attack. While doing well in SAF Games will be important, my goal is to work hard and win a Olympic quota at the upcoming Asian Championships early next year”, said the Iron Lady from Punjab.

Gold medallist in the 2016 edition, Ravinder(61Kg) will lead the charge of the Men’s team along with experienced campaigner in Commonwealth Games gold medallists Pawan Kumar (86kg) and Satyavart Kadian (97kg). The other squad members are Rahul (57Kg) and Amit (65Kg) from Delhi and Jharkhand respectively along with Sumit (125kg), who will be representing India at the Games in Kathmandu. 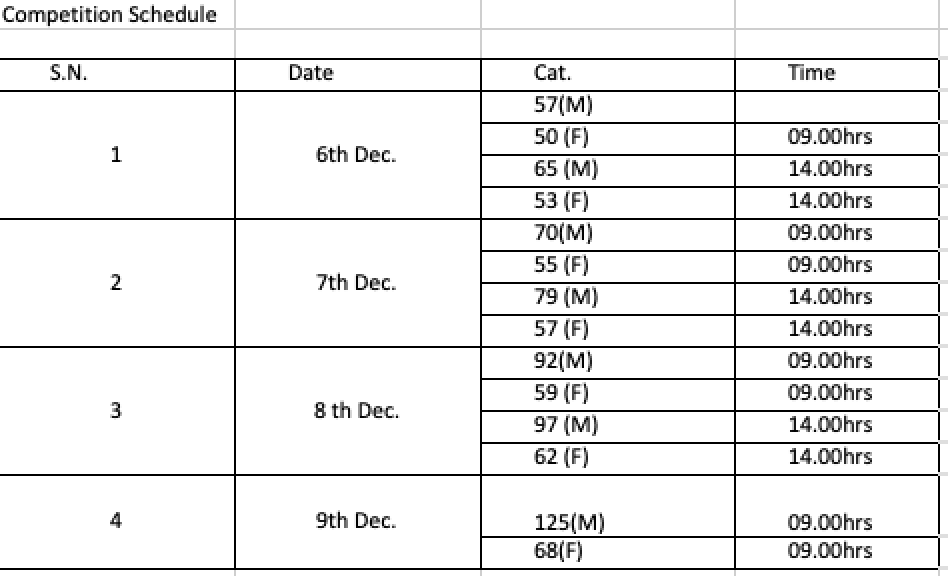 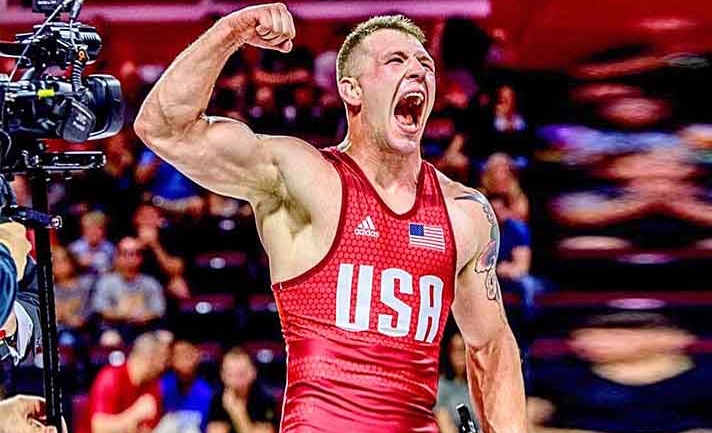 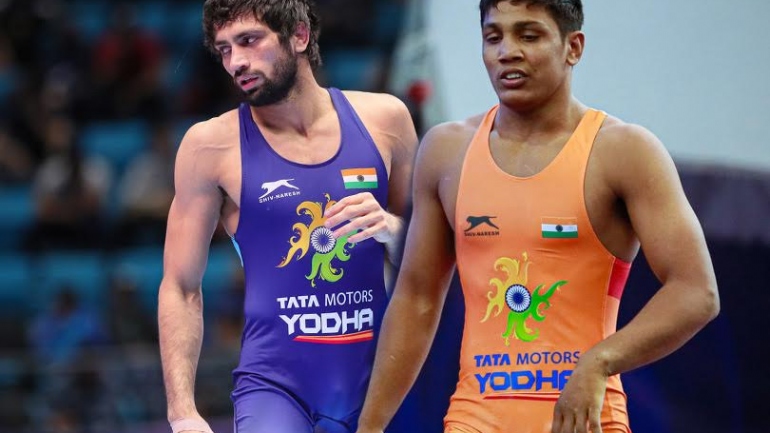