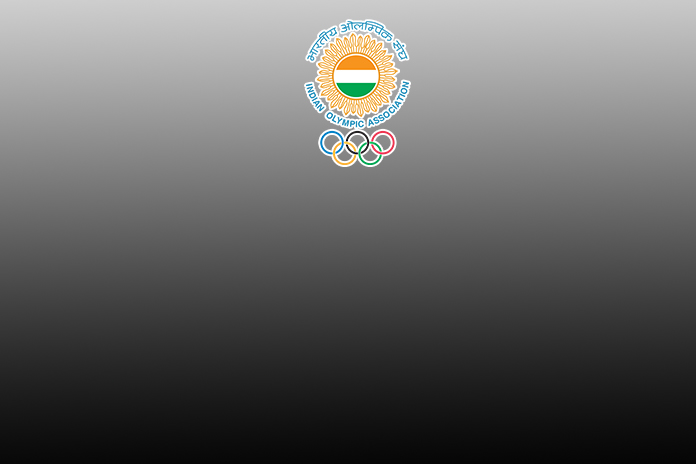 The Ministry of Youth Affairs and Sports Tuesday approached the Delhi High Court seeking its consent to give annual recognition provisionally till September 30 to 54 National Sports Federations (NSF).

The ministry’s application, which is likely to come up for hearing on July 2, also sought court’s consent to revoke the suspension of recognition of three NSFs and renew their annual recognition provisionally.

The application was filed in view of the high court’s June 24 order by which the decision of the ministry giving provisional renewal of recognition to the NSFs was recalled.

A bench of Justices Hima Kohli and Najmi Waziri had said that the ministry tried to “overreach” the high court’s February order while proceeding to take this decision, even if it was provisional in nature, without first approaching the court and seeking its consent.

Non-renewal of annual recognition of NSFs is detrimental to the overall development of the sports especially the athlete/ sportspersons who are otherwise presently demoralised due to COVID-19 since all training and competitions were put on hold. The government is in the process for planning and resumption of training and sports activities, which are carried out through NSFs, it said.

The application said that in compliance of June 24 order, the ministry has issued a fresh notice on June 25 intimating all concerned 54 NSFs that the June 2 letter regarding renewal of annual recognition of NSF for the year 2020′ stands withdrawn.

It added that the earlier decision taken by the ministry was unintentional and not deliberate.

The ministry’s provisional decision had come under the scanner of the high court as it had on February 7 directed the Indian Olympics Association (IOA) and Ministry of Youth and Sports Affairs (MYSA) to inform the court in advance while seeking to take any decision in relation to the NSFs.

The court had directed the ministry to maintain status quo on the decision.

The high court was hearing a Public Interest Litigation filed by Mehra in 2010 which had initially sought a probe into the functioning of various sports bodies, including Hockey India and Indian Olympic Association.