Tokyo Olympics: Nirmala Devi continues to dream big at 36, defines why age is just number for her 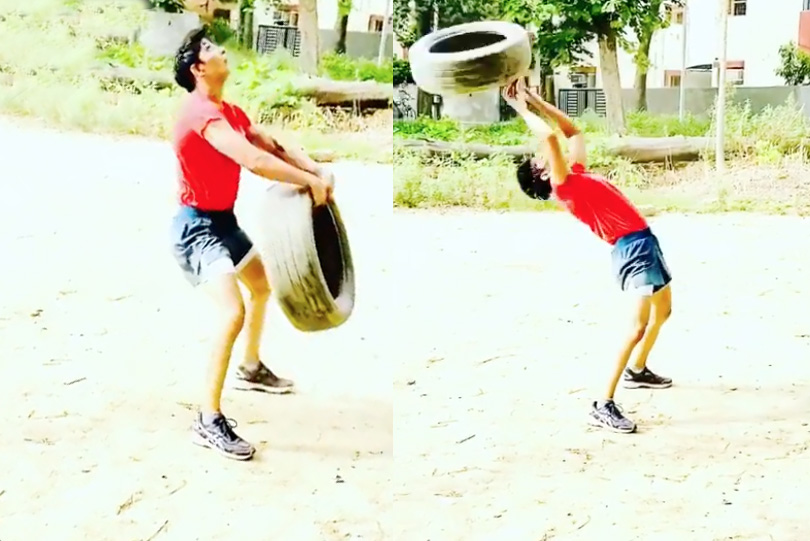 Wrestling News: Had it not been for the pandemic, Nirmala Devi might have been making the final plans for the Tokyo Olympics. But with the Games postponed to next year, she was compelled to put all her plans on the backburner. Nonetheless, the veteran wrestler even at 36 still dreams of competing for one more time before leaving her boots on the mat. “I am training hard for it, and I hope I can realise the Olympic dream,” Nirmala says with a tinge of hope in her voice.

Nirmala is currently residing at the Karnal Police academy where she trains twice a day. She says that she has access to mat training and that is a plus point for her. The Haryana-born still follows the same routine as in the national camp and has got sparring partners in three national-level kids. “I have the same routine. I wake up and begin my training at 6 am. The morning session is normally strength training or rope climbing and running. The evening session is mat training,” adding that initially, mat training was difficult, however, support from senior police officers helped him resolve the problem.

“Initially, it was tough for me, then I asked the senior officials and got access to mat training. Three kids live above my quarter. They compete at the national level, so they help in sparring”.

Back in February, Nirmala Devi had marked a fairy tale comeback after winning a silver medal at the Asian Championships. Owing to her performance, she had earned the right to compete at the Olympic Qualifiers in the 50kg weight class. But the outbreak of Covid-19 and deferment of the Tokyo Games forced her to put her plans on the backburner. And this is where her problem lies.

She is currently 36, and by the time the summer games come, she will be 37. Moreover, the one year gap has given chances to the likes of U23 world medallist Pooja Gehlot to their hat in the fray. Nirmala, however, is unmoved by the new challenges. She believes that today’s generation looks for shortcuts to reach to the top whereas her generation relies on hard training to get the results.

“Age has just been a number for me. Since I am getting older, I am getting wiser. If they train hard, I train harder to be at the top. One thing which I think the current 50kg crop lacks is endurance and strength. And it has a lot do to with weight and the style of training,” the Asian medallist said.

“My usual weight has always been 52kg, which plays to my benefit. The young challengers sometimes weigh more than me, which means they will have to cut more weight before the trials. The Wrestling Federation of India (WFI) gives relaxation of 2kgs to a wrestler for the try-outs. Therefore, I am never worried about cutting weight. Even during the trials as compared to other wrestlers, I eat properly and do not have to starve myself. So, all this keeps me in top form and gives me more strength,” she added.

Commenting on the Pooja challenge, Nirmala says that although they have never fought, she has seen the young wrestler compete. “She is a good wrestler. Rest, wrestling is an unpredictable sport. Anything can happen on a given day”.

Despite getting older, the fighting spirit is still alive in her. Nirmala’s source of this motivation is world medallist Vinesh Phogat whose comeback after the 2016 Olympic injury has inspired the older and younger generation alike. “When I got injured, it is tough to give 100%. The trauma leaves a scar on the psyche. But then we have Vinesh who came back stronger after the 2016 Rio injury. She inspired everyone and although she is junior to me, she inspired me too”.