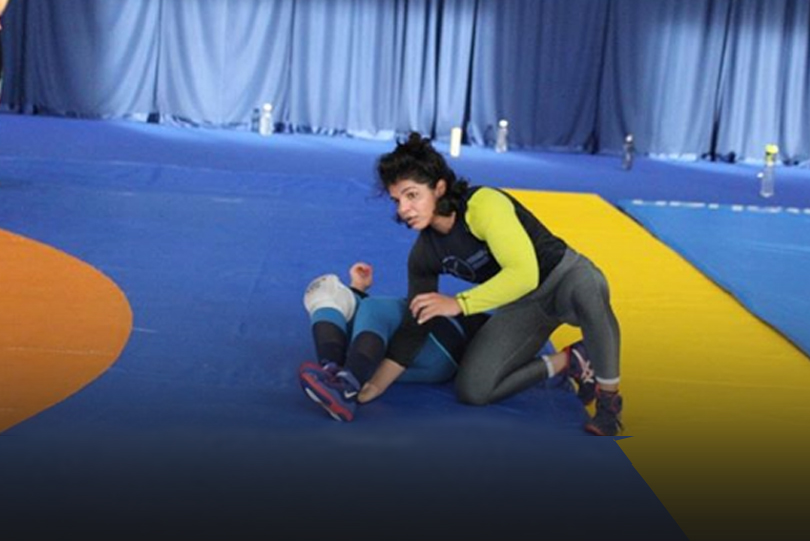 The Wrestling Federation of India (WFI) on Saturday, decided to call off the women’s national camp in Lucknow. “We have decided to shut the camp as only few wrestlers have arrived so far,” WFI Assistant Secretary, Vinod Tomar told Wrestling TV.

Wrestlers were scheduled to return to the camp on November 18 after a week’s festival leave. However, only Asian Championship gold medallist Sarita Mor and silver medallist Nirmala Devi reported on time.

Others sought permission from the federation to join the camp late due to varied personal reason. WFI believes that it would only delay the training process and hence decided to cancel the camp.

“Some women wrestlers had requested us to allow them to join the camp late. This would have delayed the training as once upon arrival they would have been quarantined. Hence such a decision was take”, Tomar said.

The tournament is scheduled in Serbia from December 12 to 18.

Meanwhile, the men’s camp in Sonepat has resumed for both Freestyle and Greco-Roman wrestlers.

WFI to include non-Olympic weight category for camp

Currently, WFI has only allowed the six Olympic weight categories to train at the SAI centre. However, it has now decided to include the remaining weight class (non-Olympic) to the camp to increase their Olympic Qualification chances.

“Presently, we have 16 wrestlers and seven support staff at the camp. We have submitted the names of 14 other wrestlers so that the camp can be back to full strength. By next week, they are expected to join the camp. This is being done to increase our prospects to make it to the Asian Qualifiers in all categories,” Tomar said.