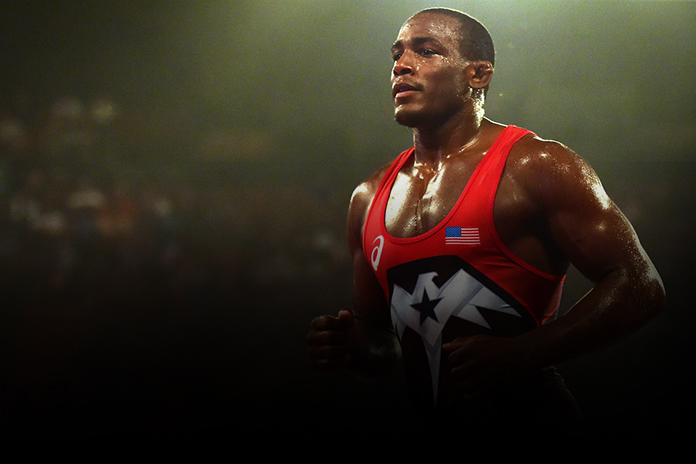 March 26, 2020 0Comments 95Views 0Likes
World Champion J’den Cox is not someone who expresses his opinions very often. But with the entire sporting circuit shut due to COVID-19 and Tokyo Summer Olympics rescheduled, the Olympic medallist decided to let the fans know about his plans ahead. Cox who had earlier pulled out of the Summer Games citing precautionary reasons, said that he will compete in the 97kg weight class. The move to a new weight category is to find a ‘new challenge to reach his full potential’.
“I’m at a point in my career where I just need that fight and that test to truly reach my full potential as an athlete and a wrestler,” Cox said. “I felt that 97kg had people there that could do that for me and had a lot of challenges in there and I wanted to embrace and face that,” Nor Folk Daily News reported.
His biggest challenger after moving up the weight class will be Kyle Snyder. The 2016 Rio Olympic Champion is considered one of the best in 97kg and will give Cox a tough competition for the Olympic spot in Team USA. And it is something Cox identifies too and is ready for it.
Also Read: Tokyo 2020 postponed: Olympics deferment has given me time to recover from my shoulder injury, says Olympic Champ Taha Akgul
But he is not moving up in class just for an Olympic medal. Cox goal “as a wrestler and an athlete is to reach his full potential and become the best version of himself”.
He is a native Columbia, Missouri and broke out on the world stage in 2016, while still in college. Competing at his first Olympic Games that year, the then 21-year-old beat Cuba’s Reineris Salas Perez dramatically to claim a bronze medal.
Cox moved up from 86kg to 92kg in 2017. He thrived in his new weight category, winning back-to-back world title in 2018 and ’19. However, with the Olympic weight classes looming 92kg was just a temporary home.
Last month, Cox had announced that he will officially be moving up to 97kg.
“My Olympic journey is taking an interesting turn,” he said, adding, “In this 2020 Olympics, though, I’ve chosen 97 kilos. Kyle Snyder’s there. He’s the youngest Olympic champion that we’ve ever had in the sport of wrestling in the US of A. He’s medalled in every world or Olympic event since (2015). So, tune in,” USA wrestling reported.
What is more interesting is while Cox had pulled out of both Pan-American Championships and Olympic Qualifiers, it was thanks to Snyder’s performance at Nur-Sult World Championship which earned the USA a berth in 97kg.
But with the Games pushed to 2021, Cox might get an opportunity to prove his mettle against Snyder at the USA national trials. As of now, he is training at a local park because, like most facilities, the Olympic Training Center in Colorado Springs is closed. He’s embracing the different environment with routines of sprints and lifting.
Wrestling (Kushti) fans can catch Live Streaming, Highlights, News, Videos, Photos, Results and Rankings on WrestlingTV
0
0
0
0
0
0
0 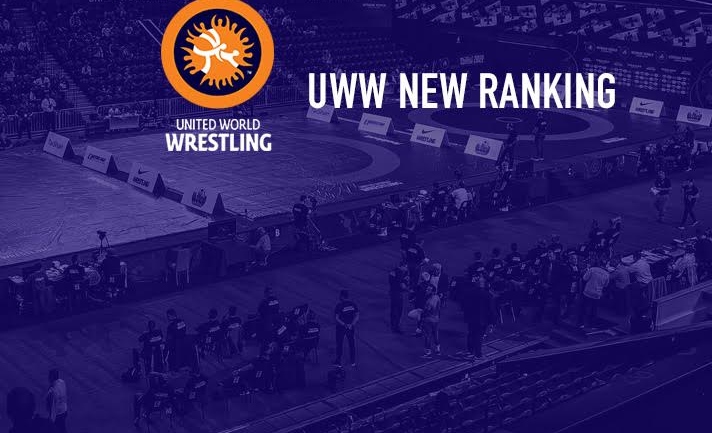 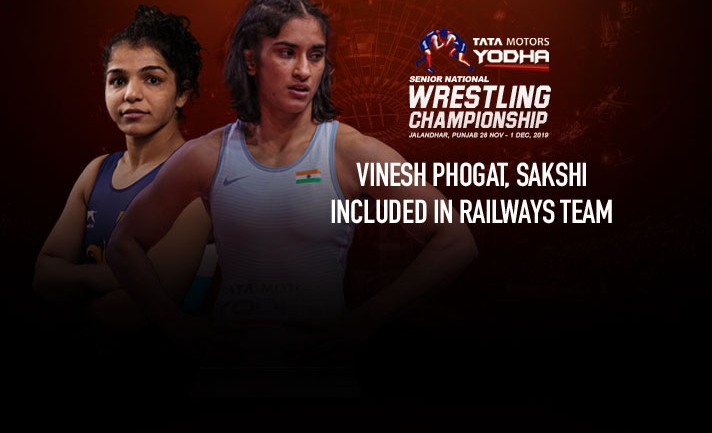