Wrestling News: Hassan Yazdani calls for resumption of competition as it is wrestlers only source of income 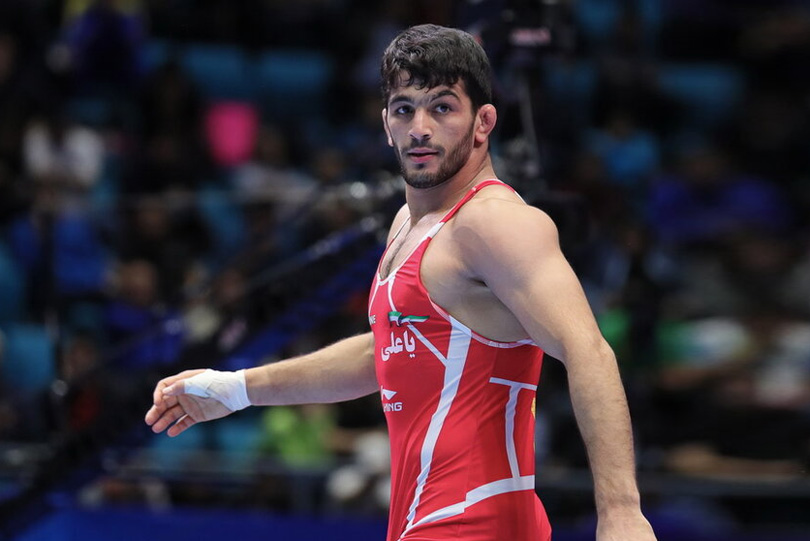 Wrestling News: World champ Hassan Yazdani has called for the resumption of competition as it is the only source of income for wrestlers. Iran has decided to organise the 20th edition of Wrestling Premier League for which the Olympic gold medallist has signed for Grand Bazaar team. The Iran wrestling federation is waiting for the final approval from the Health Ministry before resuming the competition. Yazdani says: “I hope that the competitions of the Premier League will start as soon as possible with the issuance of a license by the Ministry of Health”.

Also Read: Tokyo Olympics: Nirmala Devi continues to dream big at 36, defines why age is just number for her

It is worth mentioning that the Iranian Grand Bazaar team, which had already recruited several wrestlers in freestyle wrestling, finalized the contracts of seven other freestyle wrestlers to participate in the twentieth season of the Premier League. Yazdani added: “There are other good and contending teams in the league who, along with the Iranian Grand Bazaar team as the champions of the league and the Club World Cup in recent years, can create attractive competitions.”

Talking about sponsorship for the tournament, the champion wrestler says: “I hope we will continue to see the presence of sponsors and strong teams in the league so that these competitions will be very attractive and beautiful in the end.” In addition, the presence of wrestlers in the league is very constructive and can be effective in maintaining and improving mental and physical fitness, as well as their presence during competitions.