WWE NEWS: Triple H is Salman Khan of WWE and this revelation by Sheamus proves it 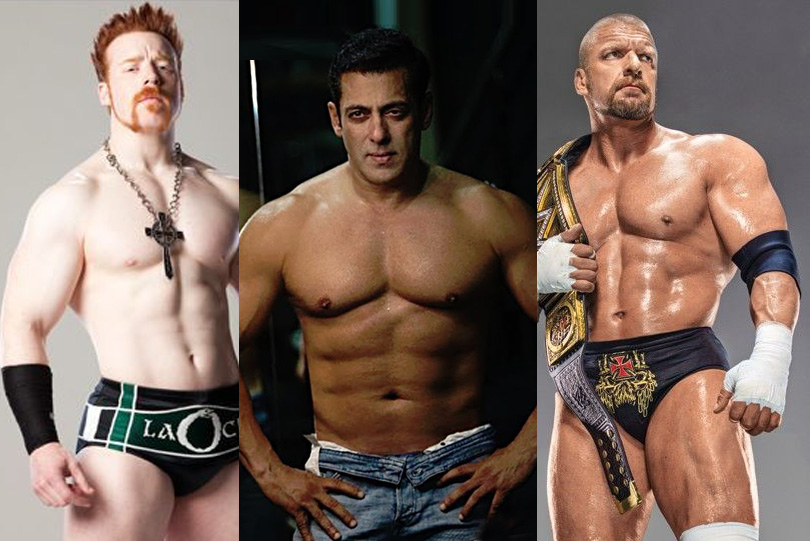 WWE News: Salman Khan is known for his generous nature and giving big breaks for budding actors. Similarly, WWE superstar, Triple H too has aided many superstars in making a career out of pro-wrestling. And one such wrestler is Sheamus.

In an interview with ‘After The Bell’, The Celtic Warrior revealed the details about his friendship with Triple H. He explained that from backstage rookie to performing in Wrestlemania Triple H’s advice has helped him a lot.

Back in 2009, he was the part of SmackDown roster but later on was drafted to Monday Night RAW for the tour of Australia. As Sheamus knew no one from Raw, Triple H offered him a helping hand.

The next thing WWE fans knew was, Triple H and Sheamus started working out together and they became gym buddies. Triple H also often provided him with feedback on his matches and his performances.

“I first started, Triple H was there, and he took me under his wing. We went on a tour of Australia. I didn’t know anybody. I was on SmackDown but got switched to a tour of RAW for a tour of Australia in 2009. He said, you don’t know anybody, so if you want to go to the gym and work out, I can watch your matches and give you any feedback, and I was blown away. If you do that now, everybody in NXT does that now, and there is not one peep said about it. They all go online. You see Finn Balor, Tommaso Ciampa and Adam Cole talk about Triple H. I never went out there and pushed it out there,” Sheamus said.

” I went to the gym once or twice, maybe two or three times we had a workout and then apparently I was Triple H’s workout buddy,” he added.

Triple H and his NXT Project:

Little do people know that the brain behind starting of WWE NXT was Triple H. It was founded in 2010. Originally intended as a farm system for WWE’s main roster, over time wrestling pundits and fans have praised the yellow brand for its unique storylines and wrestlers.

NXT has been feeding Smackdown and Raw with some of the best wrestlers of current generation like Finn Balor, Drew Gulak and others. And had it not been for Triple H, WWE would have struggled to keep the show running.